1. Please scan the QR code on retail box to get APP and read the user manual.

2. The translation base on Peiko APP and network google data, can not support off-line state.

3. You need use installed Peiko APP phone's microphone to receive target voice and phone's speaker to play target language when other side have not use peiko earphone.

Customized： (APP:  trans tt, You can leave message to us get more detail about customized.)

2. Manual Mode: Touch and hold anywhere on your phone's screen to receive and translate message, your phone microphone as close as possible to voice source. Hold the volume key of earphone to talk, release it to be translated and played out in your phone speaker.

3. Instand Translation Mode: Touch to create a conversation or scran the QR code on Peiko APP to set up remote chat. 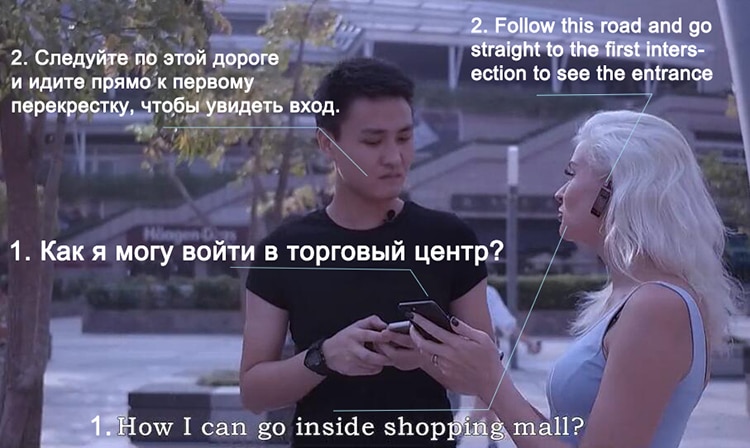 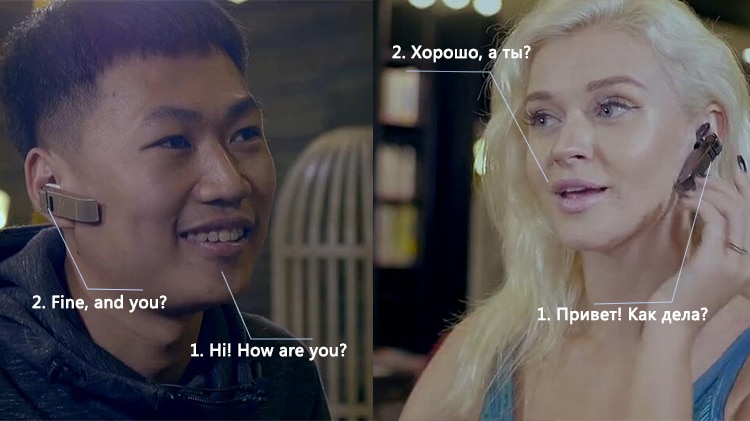 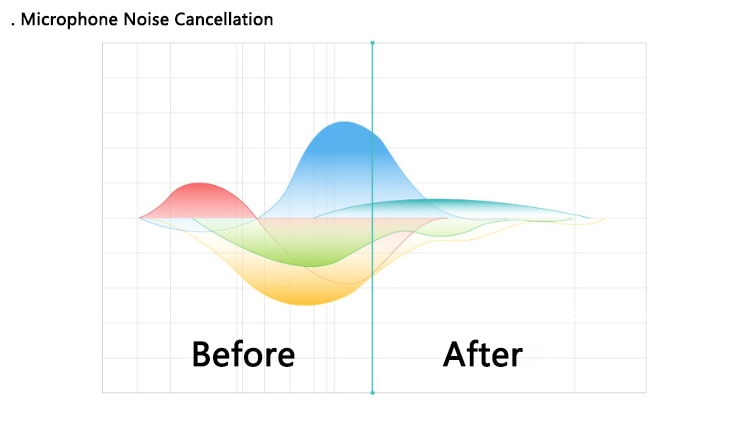 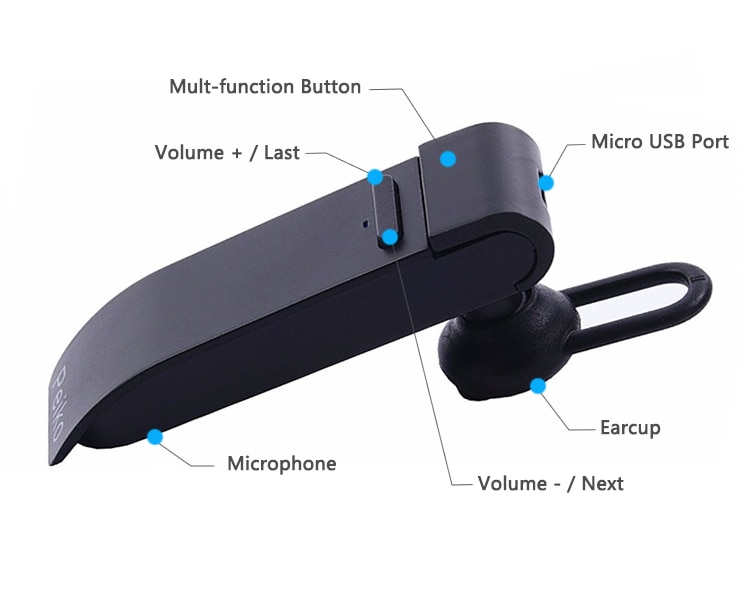 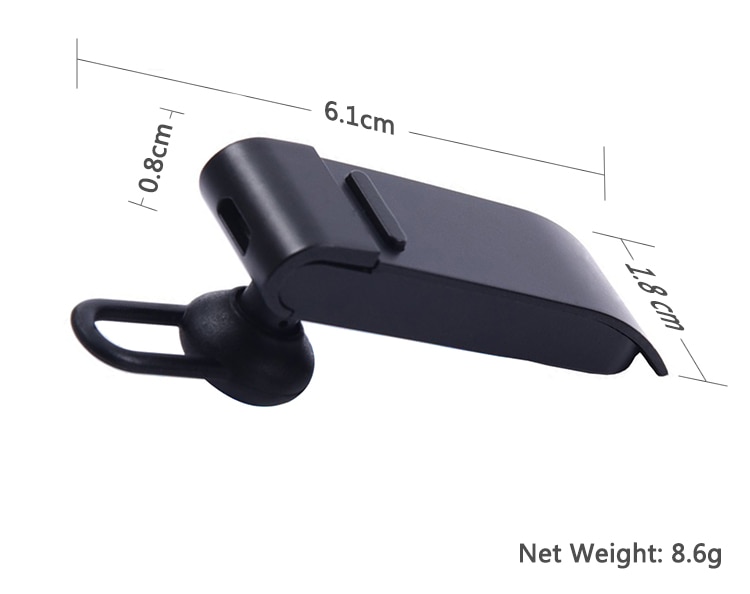 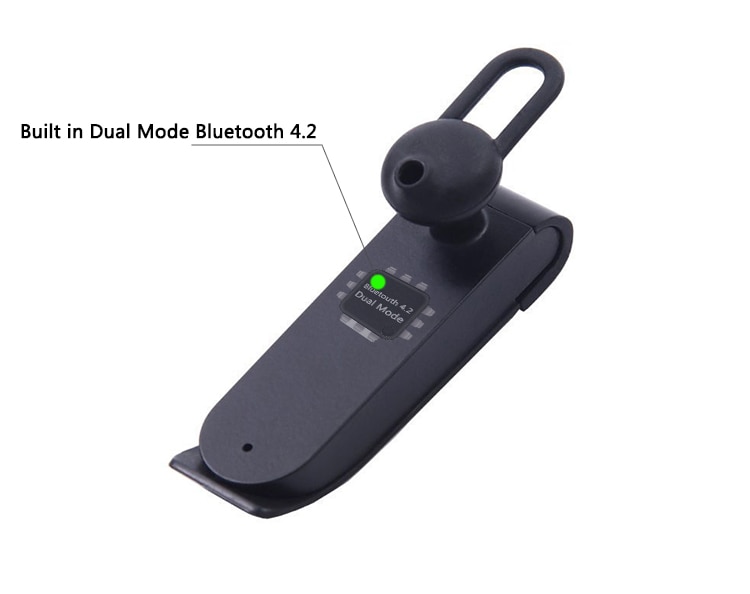 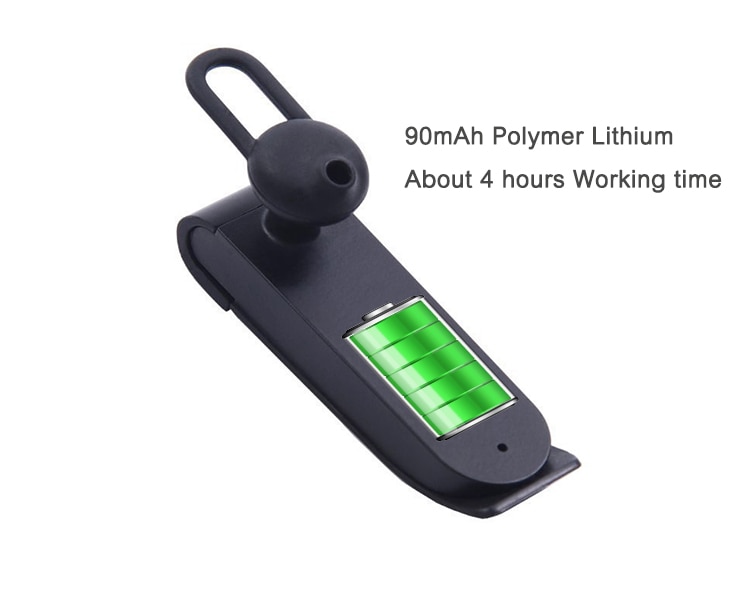 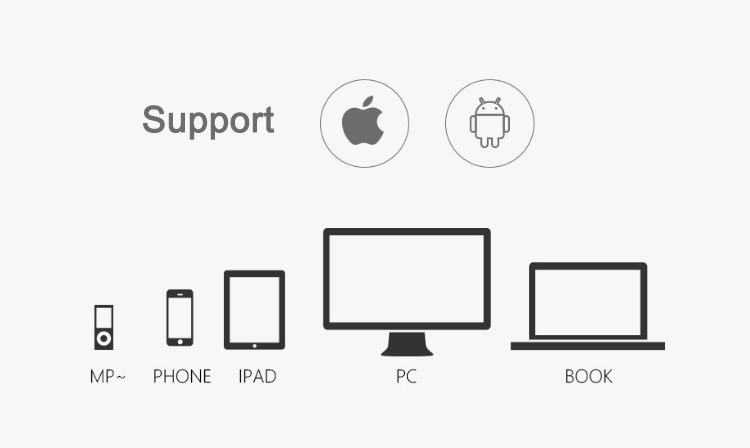 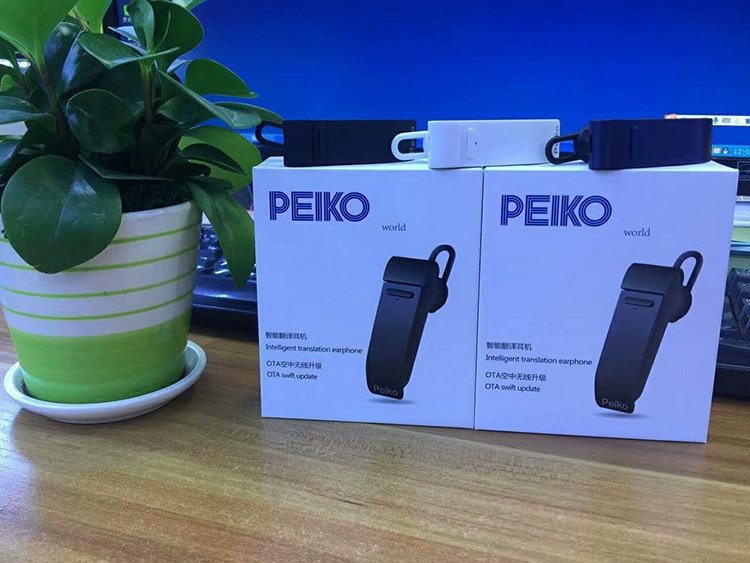